The German tracks are synonymous with F1 history but due to the high licensing costs of F1 and lowered interest of sponsors in the country there has been no German GP since 2018. F1s stock in Germany has declined in the past decade

Now that the Volkswagen Group has confirmed its plans to enter F1 with its Audi and Porsche brands, F1 CEO Stefano Domenicali believes that the chances of the German GP returning are likely.

“Very important for Germany to get back on the calendar,” said Domenicali who was part of the Volkswagen Group as the CEO of Lamborghini till the end of 2020.

“I do believe that the pressure on Formula 1 will increase and that there will be a regular race in Germany again,” said Jorn Teske, the boss of the Hockenheim race track added. 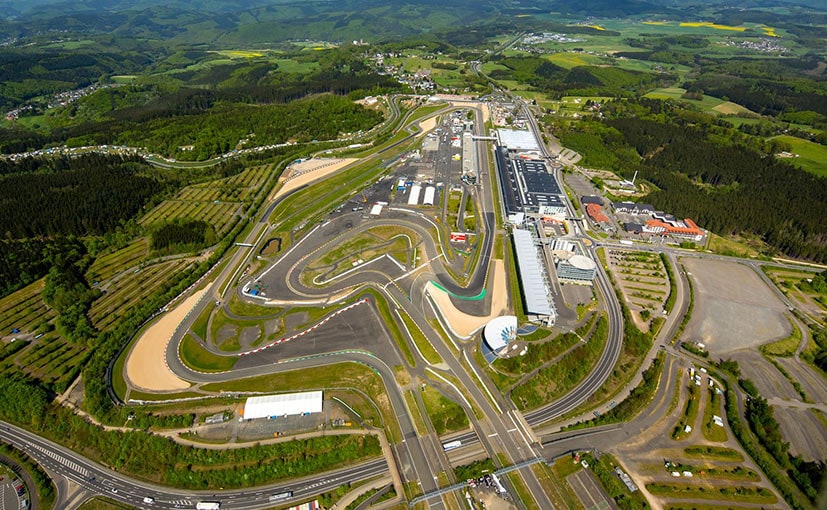 The Nurburgring returns to F1 after a hiatus of seven years

“The new manufacturers are very important for Formula 1 and their word has a lot of weight,” said Alexander Gerhard the spokesperson for the Nurburgring.

“We are still open to bringing Formula 1 back to the Nürburgring,” he added.

These sentiments were echoed by Volkswagen CEO Herbert Diess as well. Germany has a storied history in F1 with currently the grid having Sebastian Vettel as a 4-time world champion. Before him, it was Michael Schumacher who is one of the all-time greats as the first 7-time world champion in the history of the sport. The current grid also has his son Mick Schumacher with the Haas team. Hockenheim and Nurburgring used to host the German GP.

Nurburgring returned to the calendar in 2020 thanks to the pandemic as many races were cancelled because of COVID restrictions.