Dubbed as the world’s most powerful luxury SUV, Aston Martin DBX 707 is arriving in India on October 1, 2022. A more powerful, more mental sibling of the Aston Martin DBX, the 707 as the name suggests puts out 707 bhp and 900 Nm of peak torque from its 4.0-litre V8 engine that elevates Aston Martin to the pinnacle of SUV performance. The engine comes paired with a 9-speed wet clutch gearbox that can manage much-increased torque loadings compared with a regular torque converter automatic. The Aston Martin DBX 707 is part of the super exclusive ‘Super SUV’ segment that consists of the Lamborghini Urus, Bentley Bentayga, and even the recently revealed SUV from the Prancing Horse, the Ferrari Purosangue.

Coming back to the point on why the Aston Martin DBX is the world’s most powerful luxury SUV. Well, the car does the 0-100 kmph sprint in 3.3 seconds, equal only to the Ferrari Purosangue but 0.3 seconds faster than the Lamborghini Urus, while the Bentley Bentayga does the same in 3.9 seconds. It has a top speed of 311 kmph, 1 kmph less than the Ferrari Purosangue, but 6 kmph more than both the Urus and the Bentayga. 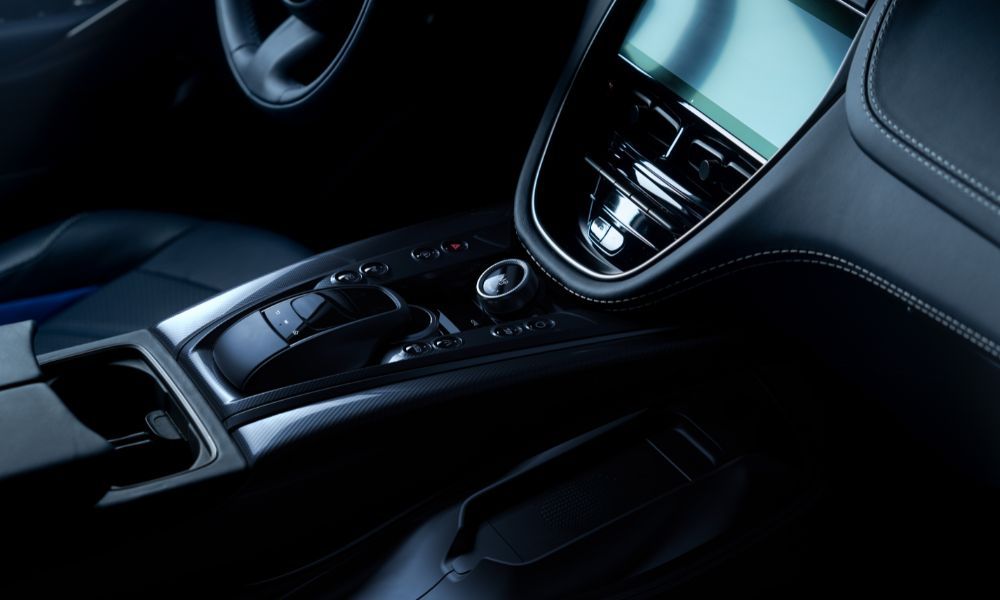 Key to the DBX 707’s handling is its air suspension system, as it retains the basic architecture and triple-volume air chambers of the DBX V8. The SUV also features a dedicated chassis. Starting with the suspension, DBX 707 features new damper valving and recalibration of spring volume switching to improve body control and steering response. The electronic power steering system has also been adjusted to improve steering feel, with greater effort build-up off centre to help the driver build a clearer picture of increasing cornering loads and available grip. Combined with tighter management of heave, pitch, and body roll, the DBX 707 gives the driver an easier ability to adjust the yaw of the car with natural pedal or steering inputs. Further detailed changes have been made to the eARC (Electronic Active Roll Control) system, with revised parameters that heighten the sense of agility and improve the dynamic balance of the car. 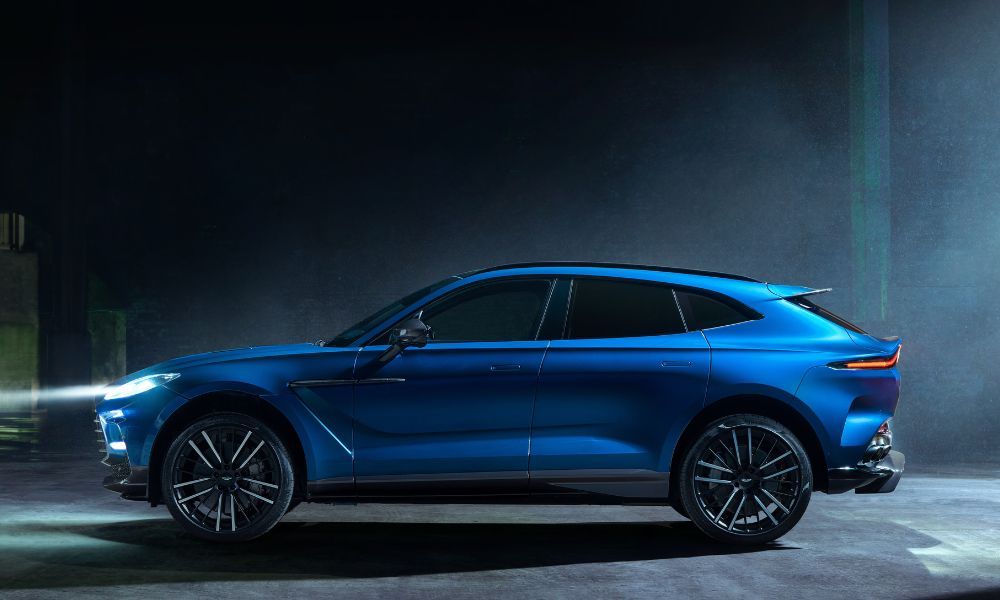 Now coming to the design aspect of the car. The DBX 707 receives a new front end, different than the one on the DBX. A larger front grille and all-new design of DRL complete with new air intakes and brake cooling ducts, plus a new front splitter profile. An enlarged satin chrome grille features double vanes, while the six horizontal bars are now split. The dark satin chrome window surrounds and new louvered bonnet blades compliment the overall design. The flanks with gloss black side sills now feature a heavily sculpted profile. The Aston Martin DBX 707 also welcomes the addition of soft-close doors. The rear features a new lip spoiler to the roof wing and is finished in satin black while a gloss black treatment is added to the diffuser of the new exhaust. Completing the changes is a new rear bumper with integrated quarter panel vents. 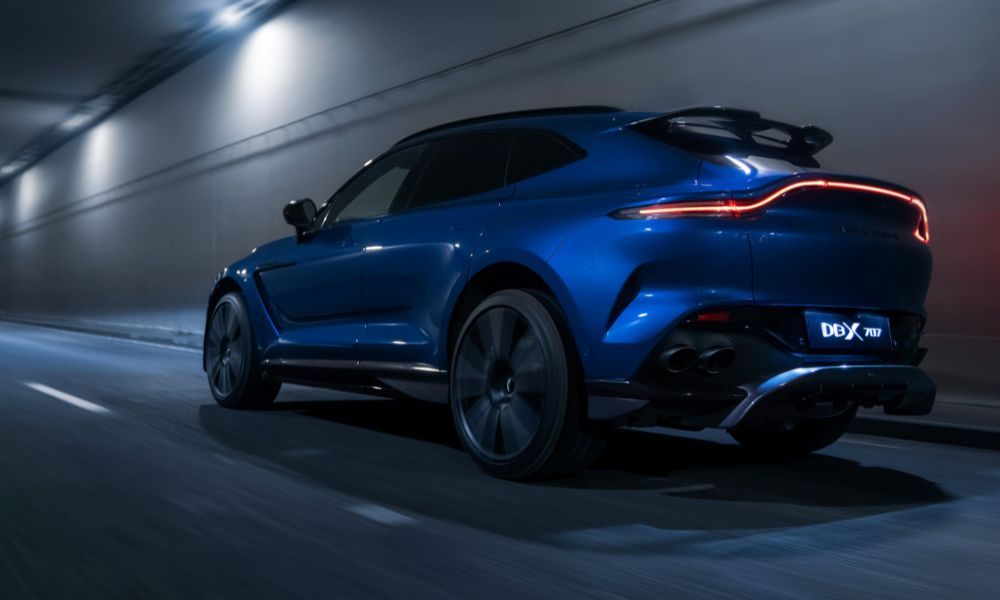 The DBX 707’s interior features a dark chrome finish to switchgear as standard. Bright chrome and carbon fibre can be specified as an option. Piano Black veneer is standard with carbon fibre or bronze metal mesh veneer finishes available as an option. Sport seats, 16-way electric adjustment plus heating in front and rear, embroidered Aston Martin wings on the headrest, a contrast stripe down the centre of the seat, and perforation pattern in the seat back and base cushion are all part of the standard fitment in the Aston Martin DBX 707.

Kia recalls over 70000 cars in US over a faulty circuit board. Details here

Which makes a better SUV: Kia Seltos or Skoda Kushaq – Ask Autocar Anything

Toyota Hyryder mild-hybrid prices to be announced by Dussehra