Porsche has unveiled its new single-seat electric sports- the Vision Gran Turismo Spyder which is an open-top iteration joining the Vision Gran Turismo range. Now if you remember, the Porsche Vision Gran Turismo is not a production car and is limited to the gaming world, and the Spyder version too will be seen only in the virtual world. The overall silhouette and design are quite similar to the hardtop version with the angular front-end featuring the signature four-running lights on both sides. The car also gets active aerodynamics elements that adjust according to the car’s speed and reduce drag.

The Porsche Vision Gran Turismo Spyder continues with the flat and low stance, and lines emerging from the fenders look quite distinct. As for the cockpit, the driver gets a small windscreen and the cradle features a styling roll hoop to protect the driver. As seen in modern Porsche cars, the tail gets a full-width lamp and the spoiler too has active adjustments. The instrument panel sports a holographic display that makes the gauges appear to float above the steering wheel. Now Porsche hasn’t shared the technical specifications yet, but we expect it to be as quick to triple-digit speeds as its hardtop version, which does the 0-100 kmph sprint in around 2.1 seconds. 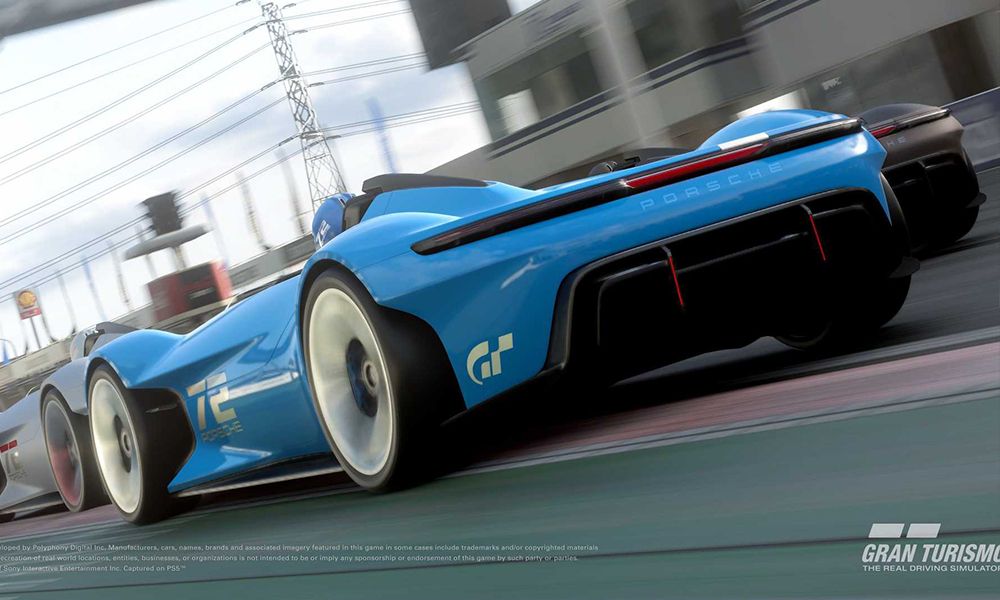 In pics: Jawa 42 Bobber, the most affordable bobber you can buy