The new generation Royal Enfield Bullet 350 seems ready to be launched in the next few months. A spy shot of the upcoming model was spotted in July 2022, and now we once again see a new spy shot of the bike undergoing test runs ahead of launch. Royal Enfield’s current 350 cc model range has been updated with the new J-series engine, starting with the Meteor 350, Classic 350 and the all-new Hunter 350.

The Bullet 350 has yet to be updated with the new engine and double-cradle chassis, and those are the main mechanical changes we expect to see in the new model, apart from new suspension. Cosmetically, there are a few changes which are apparent from the spy shot, including a new single-piece seat design, new rear grabrail, rear fender, and the taillight and rear indicators.  The headlight housing, still a circular unit with the trademark pilot lamps, seems to get a slightly flattened lens compared to the convex-shaped bulging lens of the current generation Bullet 350.

The next-generation Royal Enfield Bullet 350 has been spotted on test on multiple occasions, and the production model is expected to be launched in a few months from now.

Mechanically, there are going to be quite a few changes, with the main difference being the J-series 350 cc, single-cylinder, SOHC engine, which makes 20.2 bhp at 6,100 rpm and 27 Nm of peak torque at 4,000 rpm. Also new will be the frame, the same dual-cradle chassis used in the Classic 350 and the Meteor 350. 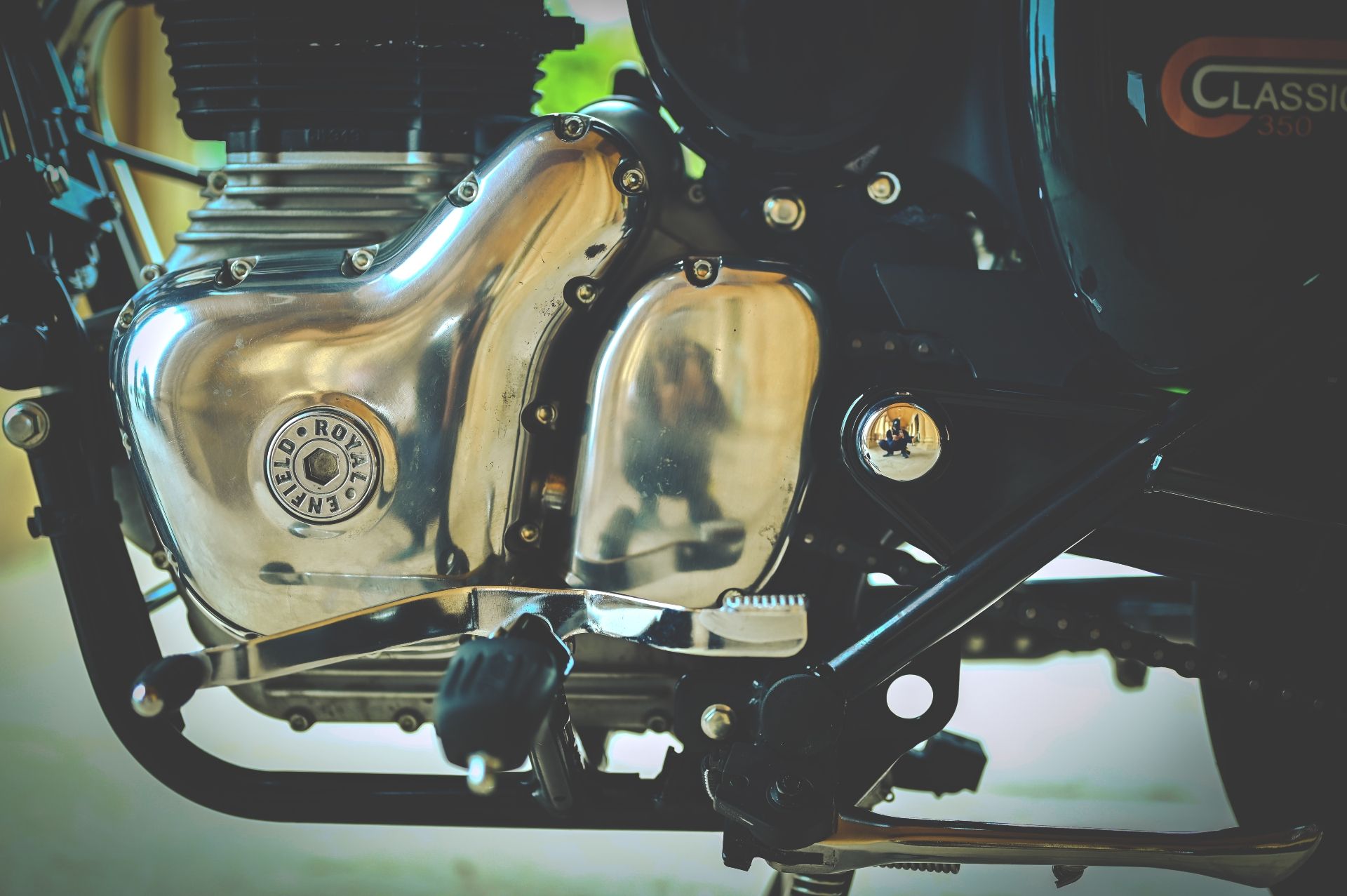 BIC back on track as MotoGP announces venue for 2023 season

In pics: Jawa 42 Bobber, the most affordable bobber you can buy